After my last article “10 Myths about Poland”, I felt inspired to continue in the same direction and share my thoughts about Spain. How many times have I heard tourists or even friends visiting me and saying that my life here must be a paradise? Hundreds! I do love Spain and I wouldn’t change my life here for another place, at least Edwin and I don’t have it in our plans for the upcoming years. But is our life in Spain all about sun and siesta?

One of the biggest cliches ever has to to with Spanish weather. It’s true that summer is mostly sunny and hot, especially in South of Spain where the temperatures may get up to 40 grades. The climate in Barcelona is typically Mediterranean so the summers are very pleasant, but what about winter? The temperatures from December to Match are around 10 grades and maybe it doesn’t sound like very cold, but being on the coastline it means you feel this humid cold in your bones. And considering the fact that many apartments don’t have heating, including ours, we can’t wait for Spring. And don’t forget that Spain is a very big country and the climate in Basque Country and Galicia has nothing to do with Catalonian. It’s way much colder and characterized by rainfalls, which makes you feel more like in London rather than Spain. Another myth about Spain. I have many Spanish friends who hardly eat seafood and who only prepare paella for special occasions. Spanish people eat everything, from every kind of meat and chorizo to very varied tapas. Apart from that, the rhythm of life in Spain is marked by the streets. People love to be outside, they spend hours in the local bars but they also like to try different cuisines. 3. All Spanish people are open

This is a very good point. One thing is to be kind, friendly and easy-going with strangers, and other is to actually let them in to your life. Spanish people are without doubt helpful, smiling and well-disposed towards the world. It’s easy to find company and have some drinks or party together. But is it so easy to make real friends? Depends on person! Some of them will invite you to their houses for a familiar dinner and some others will take small steps until they actually let you in. Also, people in big cities use to travel a lot and receive a lot of tourists, but many people from small towns have never been outside of their comfort zone so their contact with foreigns is limited. It also depends a lot on the region. People from the South and Catalonia are more expressive than people from North. Try to travel to Basque Country and Andalusia in one week and you will notice the difference! Unfortunately, the level of English in Spain is relatively low comparing to other European countries, but again – it depends on the region. Here in Barcelona most of Catalans understands English and can communicate properly, but if you travel deeper, for example to a small Catalan town, it will be hard to communicate in English or even Spanish! When I was studying in Murcia, most of my colleagues hardly spoke English, but while visiting Basque Country, I was positively surprised by the high level of this language.

5. All Spanish people take siesta and are lazy

Not at all. It would be wonderful if this myth turned out to be real and it was possible to sleep during the day, but it is not. Siesta today means mostly a 2-hours break for lunch during working-hours, however some people will take only a 15-minutes nap after meal. Most of companies applied one hour lunch break, the longer breaks operates mostly in shops. So is it true that Spanish people are lazy? I would rather call it low efficiency considering the number of hours they work. Here in Spain many people leave the office after 7 or 8 pm, working more than 10 hours per day. It’s been proven in Nordic Countries that longer doesn’t mean better. Besides, after so many hours it’s easier to get distracted in the afternoon when you still have about 4 hours to finish your shift. I hope one day this is gonna change and people here will work less but more productive. 6. Spain is all about corrida, palms and flamenco

It’s true that you will find all three elements in the Spanish culture, but not all over the country. It will be difficult to find palms in the centre of Spain. When it comes to corrida, it’s a very controversial topic. This barbaric tradition is still deeply rooted among Andalusians, but for example here in Catalonia it’s totally forbidden and many people from other regions consider it a national shame rather than tradition. The last – flamenco – is a symbol of Andalusia. The best dance schools and performances are there, while in Barcelona I can count with one hand places where you can listen to good flamenco. Spanish culture is very colorful and varied, each region has its own traditions. Don’t put everything in the same basket! Spain is one of the most multicultural countries in Europe.

What other myths about Spain do you know? Feel free to share! 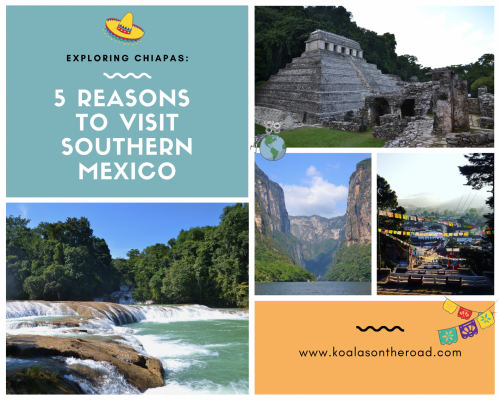 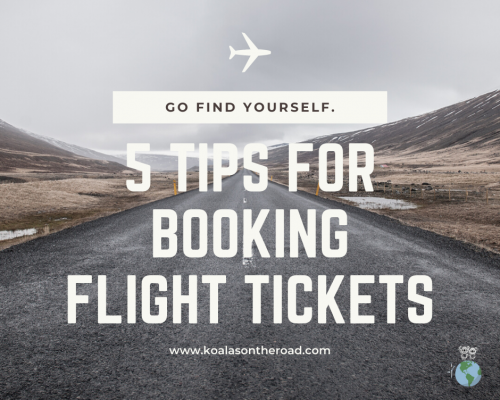